Reviewed by Luke Reilly on PC. Also available on PlayStation 4 and Xbox One.

“With the petrolhead pedigree of Slightly Mad Studios, I expected far, far better of Fast & Furious Crossroads. There are certainly glimpses of a game that respects the film franchise as much as fans do, with a well-curated vehicle roster, some familiar sequences that riff on the some of the most memorable moments from the movies, and the occasional cheeky wink at the audience, but overall Fast & Furious Crossroads is a short and superficial relic of a previous generation.” 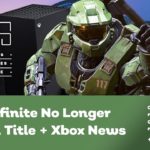 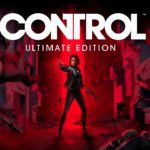