In 1999, the video game Tony Hawk’s Pro Skater shook the world when it sold 9 million copies upon release and forever changed the skateboarding scene. Pretending I’m a Superman tells the story behind the game that changed lives and shaped a generation.

The film will be released on VOD & Digital platforms on August 18 from Wood Entertainment in North America, as well as internationally through Garage (Australia), Sky Documentaries (UK), and Program Store (France). 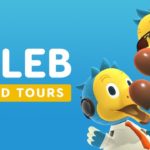 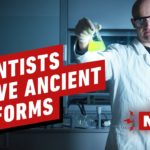