The Last Story on Earth Series begins today! Discover the historical events that led to the nuclear wasteland of Paradise Lost. The series will consist of historical documents that shed light on the secrets hiding in the shadows of the past.

Explore themes of retrofuturism, transhumanism, and grief in Paradise Lost, an emotion-driven post-apoc story. Discover the mystery of the underground city hidden in an abandoned Nazi bunker, where Slavic mythology mixes with unusual technology.

Paradise Lost is planned for release on Steam later this year. 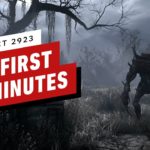 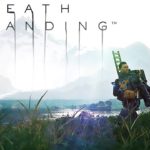