Watch the launch trailer for Marvel’s Iron Man VR and suit up as the Armored Avenger when the game arrives on July 3, 2020 for PS VR.

Years after retiring from his role as a weapons maker, Tony Stark must now suit up to fight against Ghost and Living Laser, who have joined forces in attempt to take him and Stark Industries down once and for all. 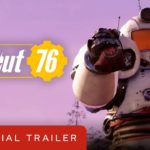 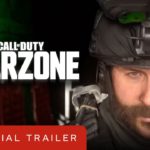