Look around you. Remember where you were at the moment the Console Wars of 2020 ended. That’s right, Gabe Newell of Valve has weighed in, and that means…well, actually it means whatever it means to you, which varies. But he’s officially Team Xbox Series X, and the News Games and More crew are going to discuss it from every angle. Angles including “hey, that’s just his opinion,” “I think he’s right,” “I disagree, respectfully,” and everything between! We’ll also cover Emmy nominations, the surprise Cuphead release, and much more. 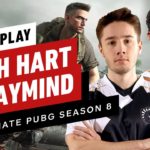 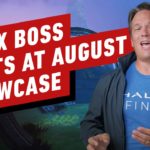