Experience the thrills of Dead by Daylight, one of the most popular multiplayer horror games, on Google Stadia.

Dead by Daylight is an asymmetrical multiplayer horror game where one player takes on the role of a brutal Killer and the other four play as Survivors. As a Killer, your goal is to sacrifice as many Survivors as possible.
As a Survivor, your goal is to escape and avoid being caught and killed. 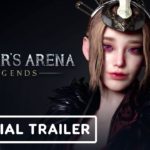 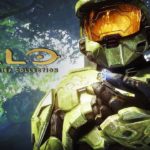