Check out the best moments from the first look at next-gen game footage for Xbox Series X. The future of gaming begins with trailers and sneak peeks from publishing partners and independent developers across the globe and industry, including the first gameplay trailer for Ubisoft’s Assassin’s Creed Valhalla. And this is just the start, as we’ll be showcasing many more games that’ll take advantage of the power of Xbox Series X in the leadup to launch. 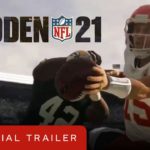 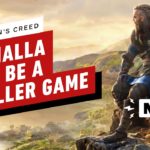