Watch the latest trailer to see some flashy skill moves and more in this upcoming soccer game based on the Captain Tsubasa series. The best of the best have gathered but only one team will come out as Champions.

Follow the athletic exploits of Tsubasa Ozora as he plays out his love for the game and advances through the ranks of multiple soccer leagues in Captain Tsubasa: Rise of New Champions. 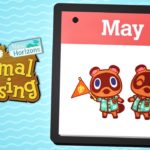 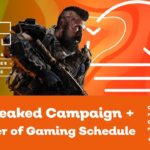