Act V marks the final chapter of Kentucky Route Zero, an episodic game that began in January 2013 and hasn’t seen the release of another chapter since Act IV in July 2016. It’s been a long development cycle, but now with Kentucky Route Zero TV Edition, you can play through the entire journey from start to finish.

In the video above, Ben Janca, Jean-Luc Seipke, and Kurt Indovina discuss the entire experience of Kentucky Route Zero from 2013’s Act I to 2020’s Act V (don’t worry, no spoilers) and explain why you should spend the money and time to play through the game’s five chapters if you haven’t already. Act V might be the only new chapter in Kentucky Route Zero, but the entire game holds up today–offering a point-and-click adventure where every choice, even the more subtle ones, can carry an impact. 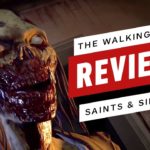 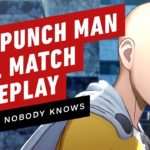