The first major update for FINAL FANTASY XIV: Shadowbringers has been revealed – and it’s a big one.

It adds a huge amount of content, including new main scenario quests, new crafter and gatherer content, and the first chapter of the YoRHa: Dark Apocalypse alliance raid – inspired by the NieR series and featuring the work of guest creators Yosuke Saito and YOKO TARO. 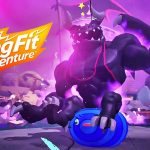 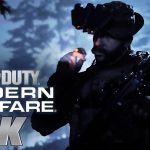