Exclusively revealed by Inside Xbox at Gamescom 2019, check out the trailer for the first Metro Exodus expansion, The Two Colonels here!

And it gets even better – as we revealed the news that The Two Colonels will launch on the 20th August 2019.

Get your hands on the Expansion Pass to get both this and the upcoming Sam’s Story expansion,which is due in January 2020. 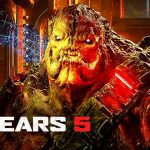 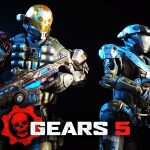